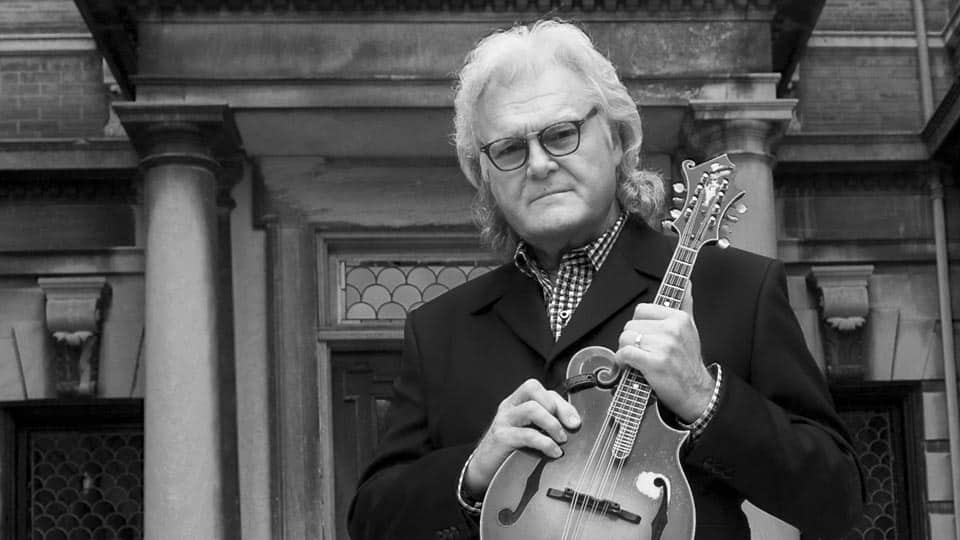 A life full of music. That's the story of Ricky Skaggs. By age 21, he was already considered a "recognized master" of one of America's most demanding art forms, but his career took him in other directions, catapulting him to popularity and success in the mainstream of country music.

His life's path has taken him to various musical genres, from where it all began in bluegrass music, to striking out on new musical journeys, while still leaving his musical roots intact.

In 1997 Skaggs established his own label, Skaggs Family Records and released the straight-ahead bluegrass album Bluegrass Rules! This Grammy-winning collection took home the International Bluegrass Music Association (IBMA) Album of the Year honors and helped Skaggs and his band, Kentucky Thunder, win IBMA’s 1998 Instrumental Group of the Year award (a prize they had won seven more times as of 2011). That success convinced Skaggs to retire his touring country band and stick with his drummer-less bluegrass ensemble. As of 2018 he had accumulated fifteen Grammy awards. Since 1997 Skaggs’s label has released recordings by acts including the Del McCoury Band, the Whites, Blue Highway, Mountain Heart, and Cherryholmes. Skaggs also produced Dolly Parton’s 1990 Columbia album White Limozeen.Skaggs proved the wisdom of his return to bluegrass with two more Grammy-winning albums—including tributes to bluegrass patriarchs and a 2007 duet album with multi-genre singer-songwriter Bruce Hornsby—a 2000 tour with the Dixie Chicks, a role as performing host of the 2002 PBS special All Star Bluegrass Celebration, and a featured role alongside Earl Scruggs and Doc Watson in the 2003 PBS special The Three Pickers: Legends of American Music. Ever creatively restless, Skaggs released Christian country flavored album, Mosaic, in 2010, which was nominated for two grammy awards. In 2018, Skaggs was elected to the Bluegrass Hall of Fame and the Country Music Hall of Fame.