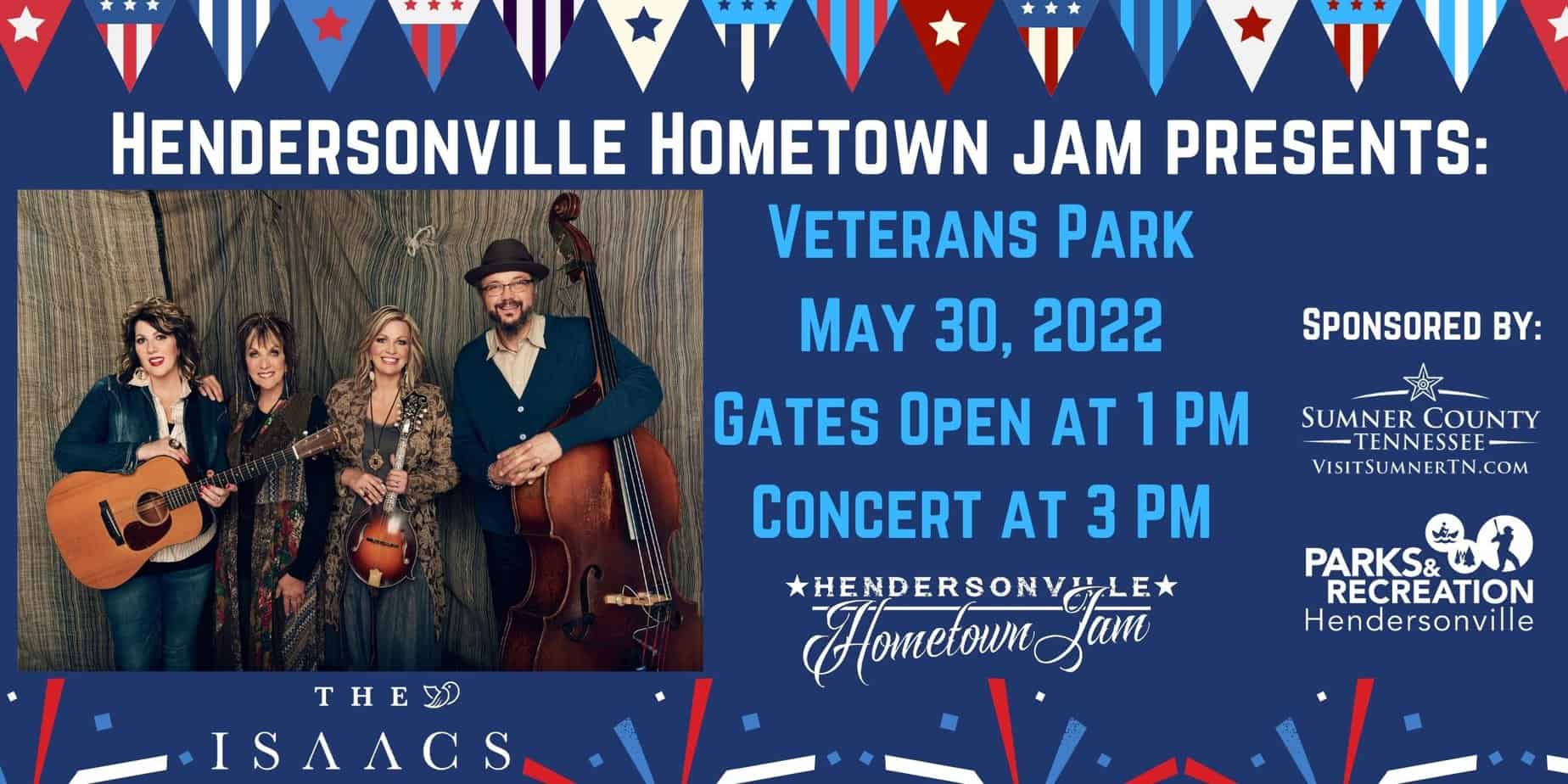 Join us in celebration of Memorial Day with a special performance from the legendary group, The Isaacs.

The Isaacs, a multi-award winning family group who began singing 36 years ago are based out of Hendersonville, TN. The vocalists are mother Lily Isaacs and siblings Ben Isaacs, Sonya Isaacs Yeary and Rebecca Isaacs Bowman. Playing their own acoustic instruments and joined by other band members, The Isaacs have a unique style that blends tight family harmony with contemporary acoustic instrumentation that appeals to a variety of audiences. Their musical style has been influenced by many genres of music including bluegrass, rhythm and blues, folk, and country, contemporary, acoustic and southern gospel.

They perform frequently at the Grand Ole Opry, are active members on the Gaither Homecoming Videos and Concert Series, and travel internationally throughout the year to perform to welcoming fans in countries such as South Africa, Norway, Holland, Scotland, Ireland ,Israel, Canada and many more. Concert venues include civic centers, auditoriums, arenas, fair grounds, parks, churches and other locations. They have been nominated at and performed on the Dove Awards, IBMA (International Bluegrass Music Association) and NQC (National Quartet Convention) Awards, the ICMA Awards (Inspirational Christian Country). Other notable performances include CMA Fan Fest (Country Music Fan Fest), Carnegie Hall, and many professional sporting events, including a Cincinnati Bengal's football game, Nashville Predators Hockey games, and an Astros/ Braves baseball game. The Isaacs have won over 7 Doves in various categories and have had several Grammy nominations in their career. They feel blessed to be able to travel and spread the message of hope and grace through song and story.

Gates will open at 1:00 PM with the concert starting at 3 PM. Tickets are free and must be presented for entrance. Parking will be available around the event as well as food trucks.

For this event you are able to bring your own seating.

As a special part of the event, we want you to send in your pictures of loved ones to honor Veterans during the concert. Please send in your photos to hvilleparks@gmail.com by May 23rd. 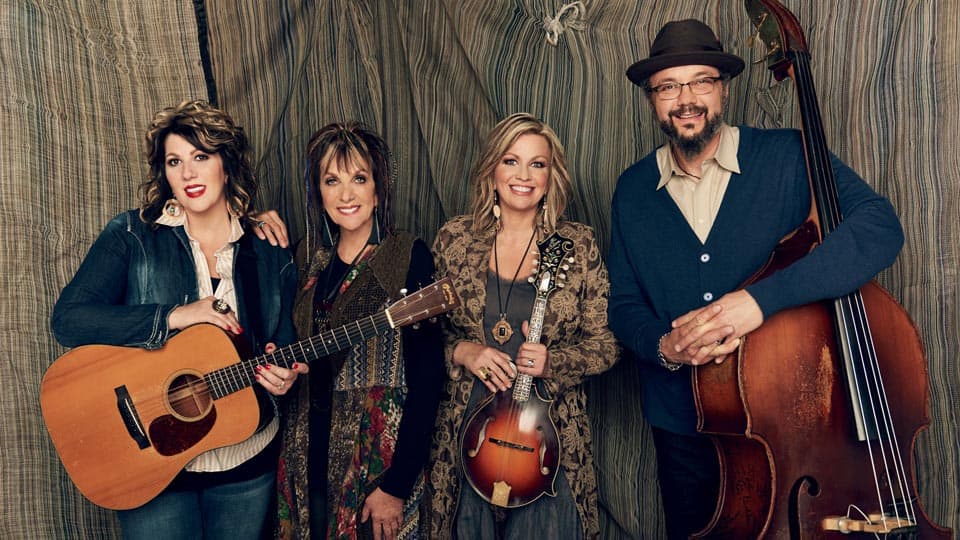